George Wallace Jones was son of John Rice Jones and the father of the States of Iowa and Wisconsin.  Geo. W. Jones was during his life and times a drummer boy in the War of 1812 (in 1814); college roommate of Jefferson Davis while ward of Henry Clay in Lexington, Kentucky; Clerk of the U.S. District Court in Missouri; Aide de Camp to General Henry Dodge during Black Hawk War; Judge in Michigan Territory at Mineral Point;   General of the Michigan Territory Militia; U.S. Postmaster-Wisconsin Territory; Delegate to the U.S. Congress from Michigan Territory; Delegate from Wisconsin and Iowa Territories after getting each established; U.S. Surveyor General of Wisconsin, Iowa and Minnesota; U.S. Pensions Agent; two-term U.S. Senator from Iowa; and U.S. Minister to Bogota, Colombia.

Historian John T. Pregler periodically lectures on Tri-State history in person or on 1370 AM KDTH radio. Click on the audio or video links below to access the online content. 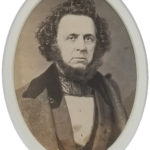 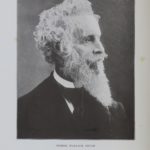 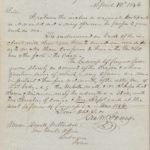 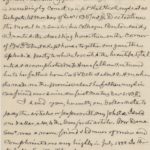 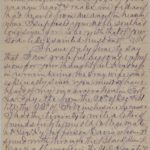 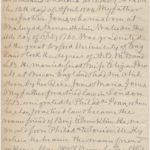 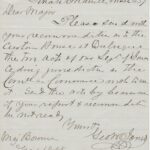 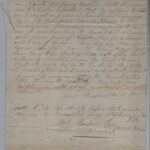 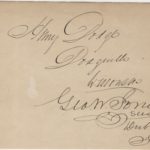 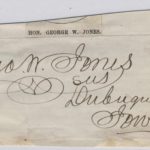 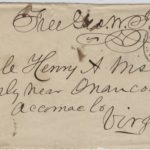 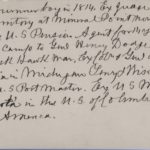 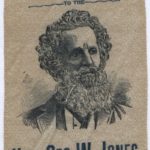 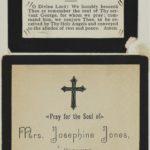 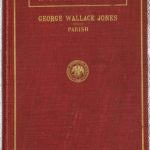 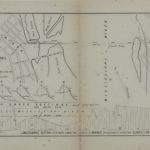 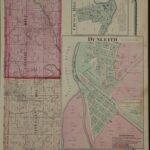