Major General Francis Jay Herron was the first person In the United States to volunteer for the Civil War as Captain of the Governor's Greys of Dubuque, Iowa.  Captain Herron of the 1st Iowa Volunteer Infantry was promoted to Lt. Colonel of the 9th Iowa Volunteer Infantry. For acts while Lt. Colonel of the 9th Iowa Infantry during the Battle of Pea Ridge, Herron was awarded the Congressional Medal of Honor.  At the end of the war, Major General Herron received the sword of the last surrendering Confederate army to end the Civil War. 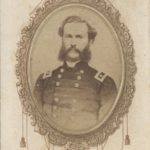 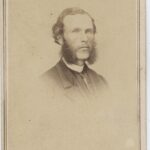 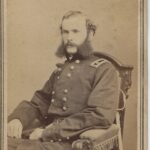 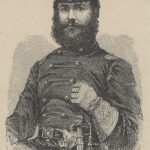 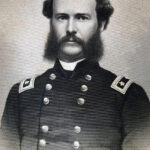 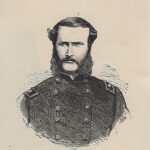